At 16, Melita was left to fend for herself and her newborn son when the father of the child ran away. Melita was offered shelter on her grandfather’s land which fortunately was strategically located in the center of the village market. Melita was able to charge one dollar a day rent to each vendor doing business in front of her home to provide income to feed herself and her son. Since the house wasn’t hers, Melita felt insecure because she could be asked to leave the house at anytime.

Life once again turned difficult when Melita contracted TB. She became weak and spent much of her time sleeping. The vendors took advantage of her condition and withheld their payments leaving Melita with no source of income. Melita and Meteu, her son, found themselves without food every day.

With the help of Chosen Children and others, Melita was given the necessary nutritious food to regain her health. Melita also enrolled in the Income Generation Program for Women to start up a business of her own selling bananas and coal. The business thrived and Melita was the first woman in her program to pay back her loan.

In April this year, Cyclone Idai swept through the country wrecking destruction along its path. Melita once again found herself homeless when her shelter was destroyed.

Chosen Children came to her aid once again to build her a burnt brick home on her own parcel of land that could withstand the yearly rains. This ensured her and Meteu a permanent and secure shelter.

At age 24, it is visibly evident that Melita has been transformed into empowered confident women with the success of her business. 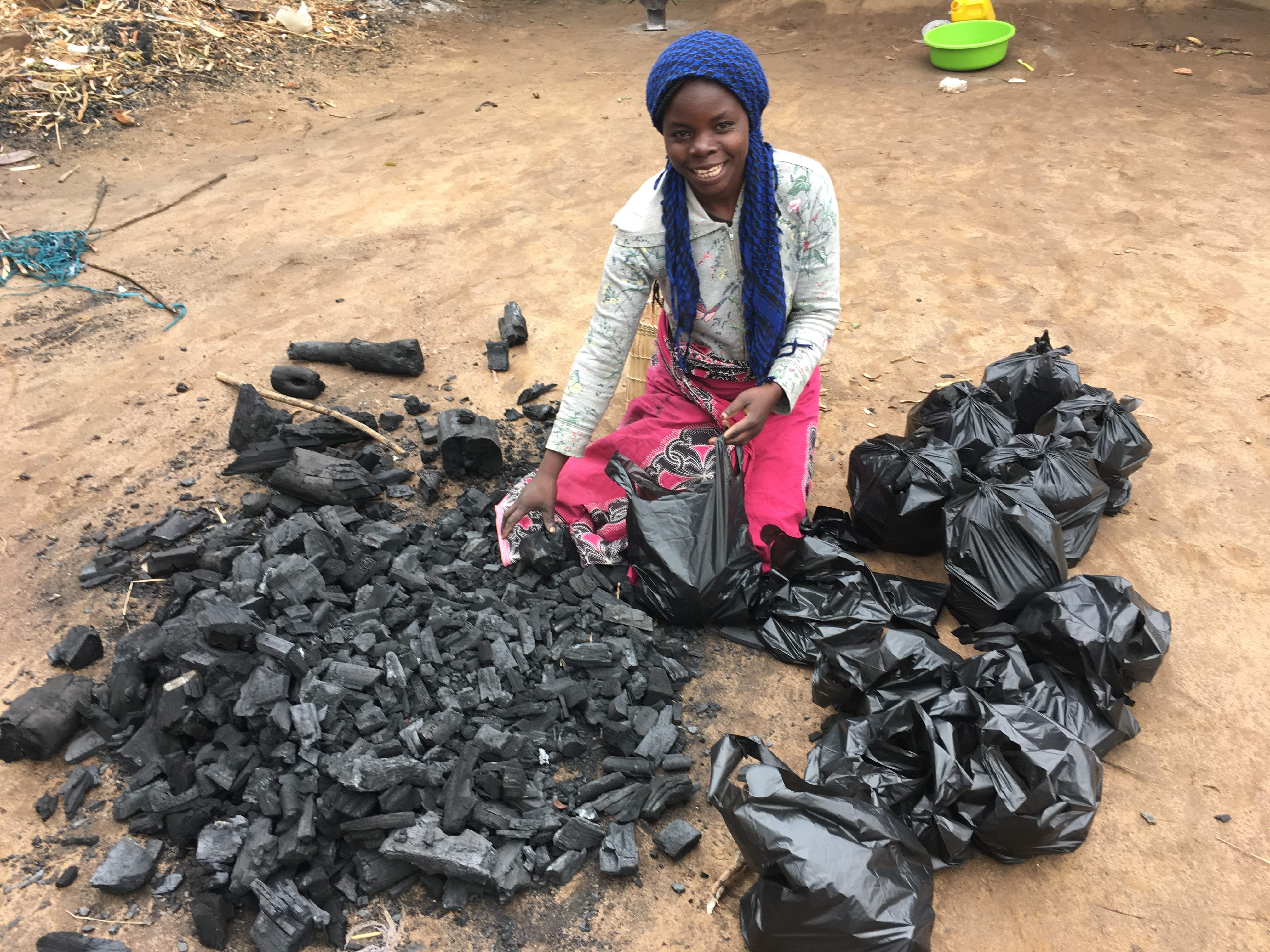