In March 2019 a devastating cyclone made landfall in Mozambique and surrounding countries in southern Africa.

The destruction was immense and left 100,000 people without homes and affected 1.5million children.

Single mother Veronica was already finding it hard to make ends meet when the cyclone made landfall.

Health issues made it difficult to feed her five children and walking long distances to work in fields became impossible.

When Cyclone Idai hit Mozambique, Veronica was made homeless. It was the fourth home she and her young family had lost to rain.

Chosen Children was there for survivors of Cyclone Idai offering building materials and funding for homes that could withstand extreme weather.

We built a brick home for Veronica and her family and have helped her to set up a coal-selling business, enabling her to provide for her family’s future. 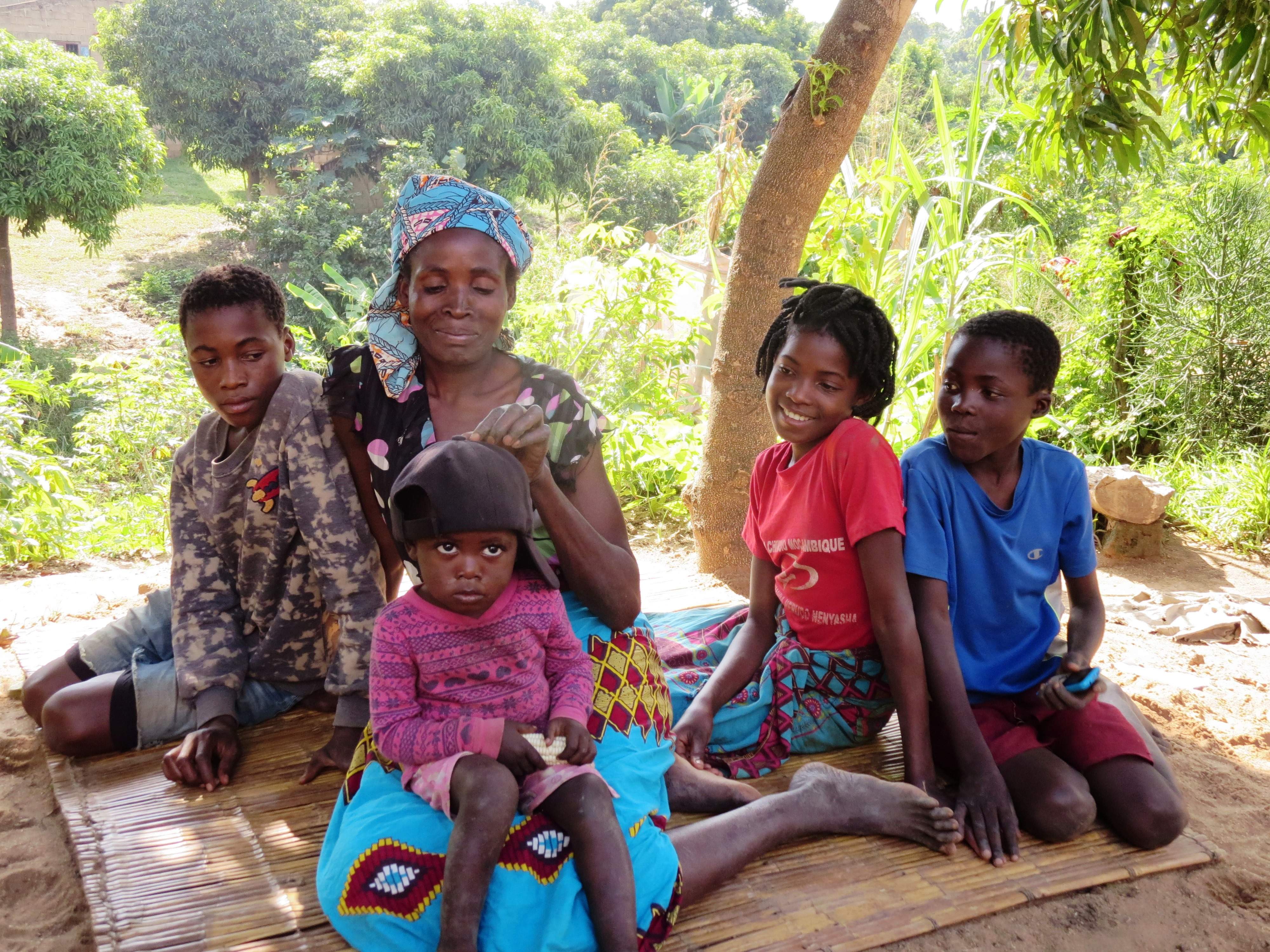